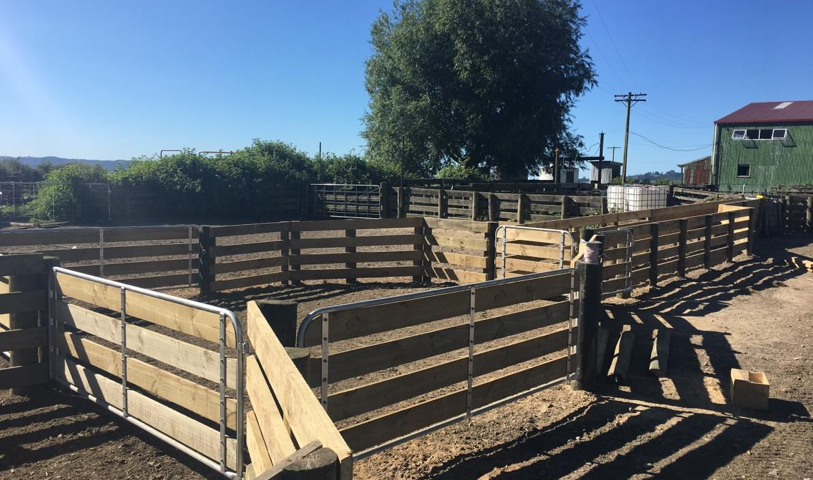 Wharenui: Despite the wet spring, pasture growth rates are steadily increasing at Wharenui and consequently average pasture cover has increased to an estimated 2,000kg DM/ha in October. Brassica winter crops will be slightly reduced from 17ha last season to 16 ha this season. Final docking tallies from the MA ewes at Wharenui have exceeded budget. Lambs born from mated hoggets are yet to be tallied however is expected to be in line with budget. The 30 Jersey bulls purchased in February have now been sold.

Tihi-o-Tonga Station: Lambing percentage ended up at 135%, being 4,260 lambs from 3,145 ewes mated. This is also in excess of our budgeted numbers and represents a good step forward for the farm. The ewe hoggets docked 91.6%, 550 lambs from 600 hoggets run with the ram – another pleasing result. Of 21 calves born, 19 were heifers, which has reduced the number of heifers we will need to buy moving forward. We have approximately 25ha of aerial gorse spraying scheduled for next week. We also had Wagyu heifers sent to slaughter this week.

Ngongotahā Station: The farm had 121.3mm of rain in October, this amount was measure by our farm manager and reported using a new data collection programme we are using out on the farms. We have silage shut up. The lambs were drenched at the end of October, which is in line with a mid to late November weaning date. 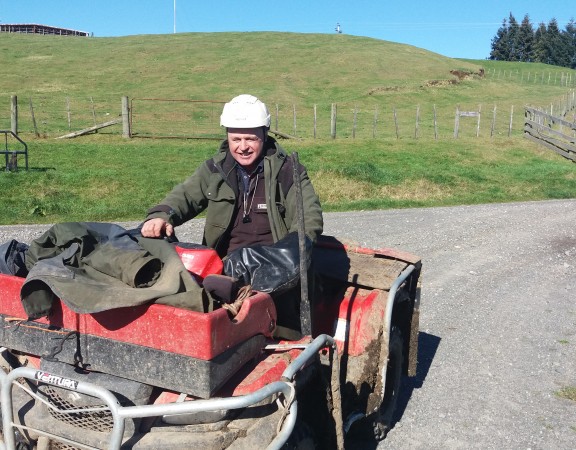 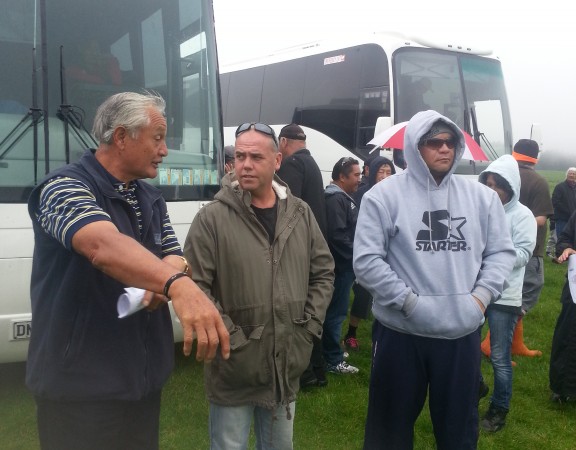 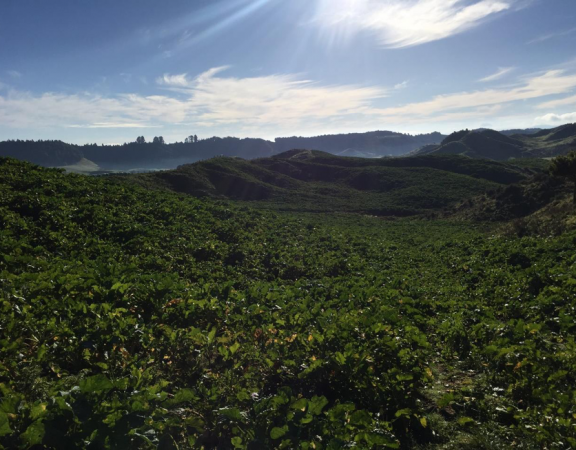