Plans to build a major new funeral home alongside Kauae Cemetery have been scrapped – with Ngati Whakaue Tribal Lands buying the unfinished development after the company behind it went into receivership.

Work ground to a halt on the project, on Ngati Whakaue land on Ngongotaha Rd, last June after overruns added $1.9 million to the original $1.38 million budget.

Grays Funeral Services, which was behind the development to build Rotorua’s largest privately owned funeral home, was then placed into receivership.

As the receivers couldn’t find a purchaser for the site, they came back to the landowner to see if we would take over the site. After discussion we agreed, reluctantly, to do so as we needed to take back control of our land and who could occupy it.”

She said originally they hadn’t wanted anything to do with it, but as the landowner it had become the only option.

She said they did not have a plan for the unfinished development yet, but hoped to have something soon. They had ruled out any plans to develop it into a funeral home, “unless someone came with a [great] offer”.

“It hasn’t been used as that so our view is that it could be used for anything else. We’ve got the bones of a building people could turn into something.”

Ms Ngatai said they had been left with an empty shell and there had been talk it would cost about $200,000 to finish the outside and about $1 million to finish it the way Grays had planned to.

She said the size of the building meant there were plenty of possibilities and they were keeping an open mind. She said it could be anything, like a private school.

“It is just huge, it’s enormous. Being next to an urupa some won’t like it, others won’t care.”

Ms Ngatai said they had been focused on tidying up the site from the mess it had been left in as she didn’t want it to become an eyesore or turn into a dust bowl. She said she was quite pleased with the way it had been tidied up.

“We are just hopeful we can find someone for it otherwise it will end up as a big white elephant.”

A second report from the receivers BDO Tauranga, said all the assets of the company, including the development and two vintage vehicles, had been sold.

Payments have been made to BNZ, as the general security agreement holder, and a staff member for money owed as holiday pay as a preferential creditor, but the receivers have said there would be no funds available for unsecured creditors.

The initial report said Grays owed around $2 million, including $1.2 million to the Bank of New Zealand as well as more than $671,584 to unsecured creditors. 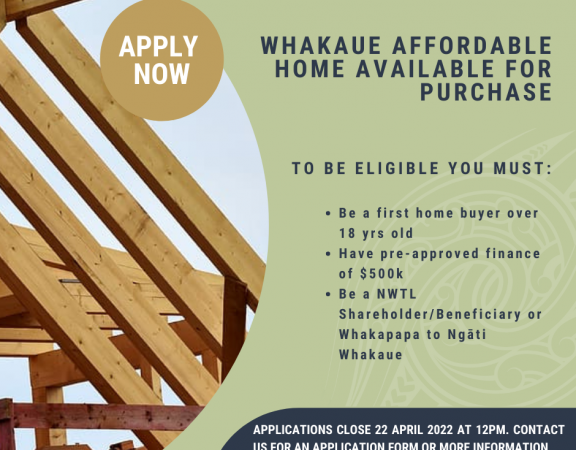 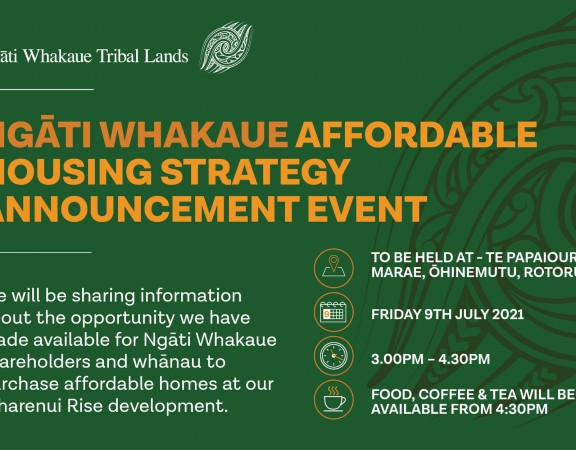