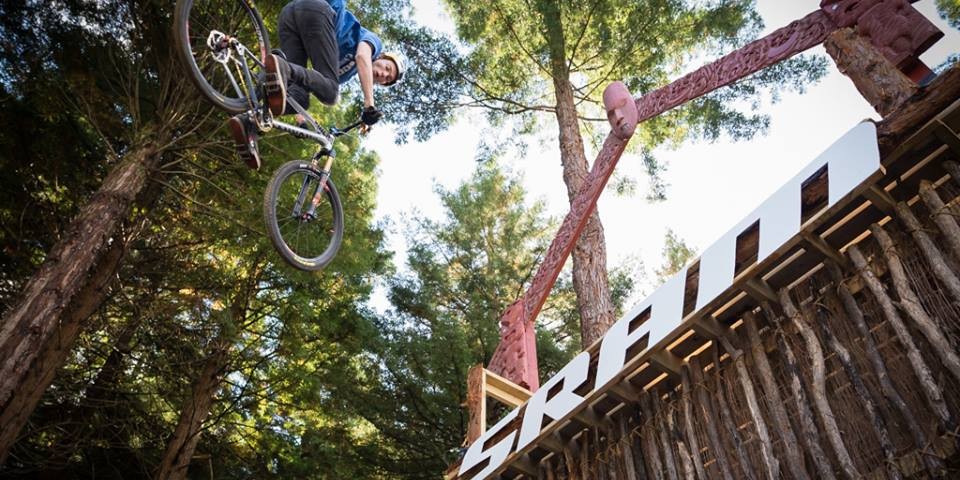 The end of March saw all the hard work pay off as the mountain bike trails which began constructed in December 2014 finally take shape on the side of Mt Ngongotaha, in preparation for Crankworx Rotorua.

Crankworx  the world’s largest mountain biking festival was held in Rotorua from 25 – 29 March, 2015 and featured some of the best pro-athletes in the world as well open-air concerts and indigenous culture.

The Crankworx trails built on the hillside of Ngati Whakaue mountain, Ngongotaha were constructed by Empire of Dirt’s Adam King and Chris Martin, as well as Extramile’s Tom Hey and professional Kiwi slopestyle rider Kelly McGarry. They included a Downhill line – called Hell Track – a Pumptrack, Speed and Style and a Slopestyle course.

“What’s unique about these trails is how good the dirt is. Overseas riders will also be blown away by how enthusiastic the New Zealand mountain biking community is to have such a high-profile event here.”

Rotorua is home to unique volcanic soils, due to its rich history of volcanism and geothermal activity. The majority of the soil in Rotorua’s mountain biking areas have the perfect balance of 40% sand, 40% silt and 20% clay, meaning it is both easy to dig up and compacts down again perfectly.

The Downhill trail starts on Ngati Whakaue Tribal Land’s airstrip at the top of Mt Ngongotaha and finishes at the bottom of the Skyline Rotorua property, while the Pumptrack will be located in the top carpark area. The Speed and Style track starts about 200m up the hill and finishes at the same location as the downhill track. 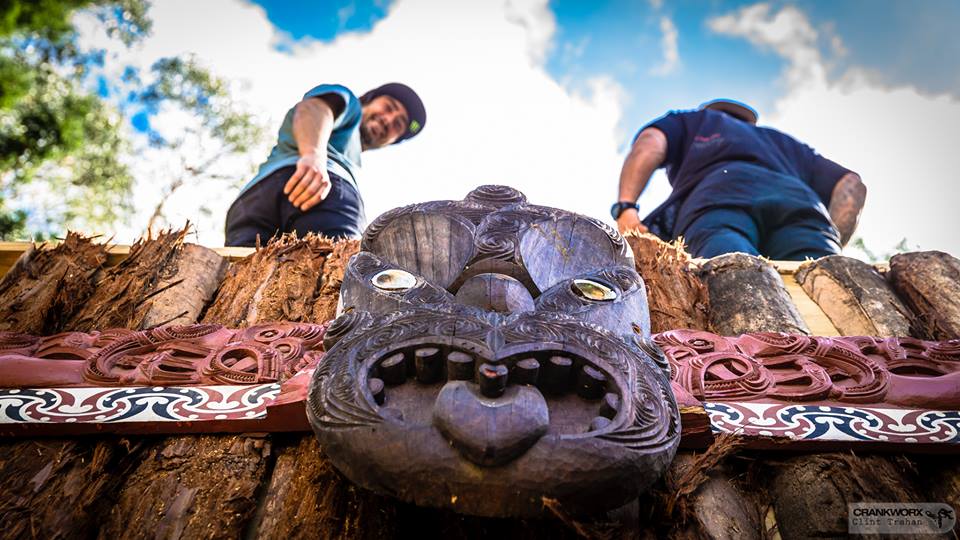 A gathering of the bike-minded, Crankworx Rotorua brings together the world’s downhill, slopestyle and enduro legends, with the Superfans, the rising stars, the industry’s innovators and the next generation of mountain bike riders for five days of contests, concerts, culture and cranking.

March 25 – 29, Rotorua, hosts mountain biking’s defining celebration. Crankworx Rotorua marks the third international event for Crankworx, adding to the current festivals in Whistler and Les 2 Alpes, France. Crankworx Rotorua has been secured for the next three years (2015 – 2017). Around 750 riders will take part, of which 80% are likely to be overseas riders from the US, Canada, South America, Europe, Japan and Australia. Nowhere else will you see competitors of this calibre gathered in one place at Skyline Rotorua Mountain Bike Gravity Park. Anointed by dirt, aligned with gravity, powered by passion – Crankworx combines it all. 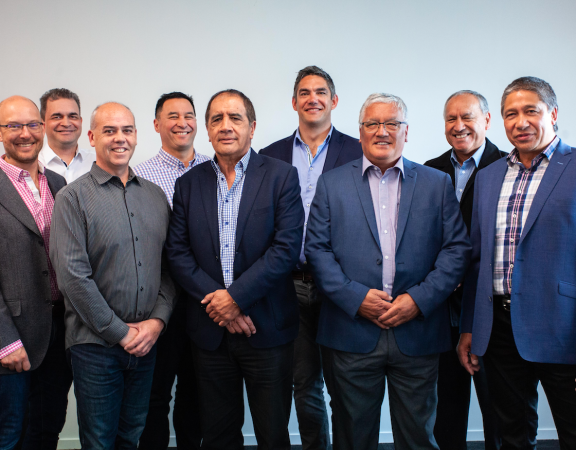 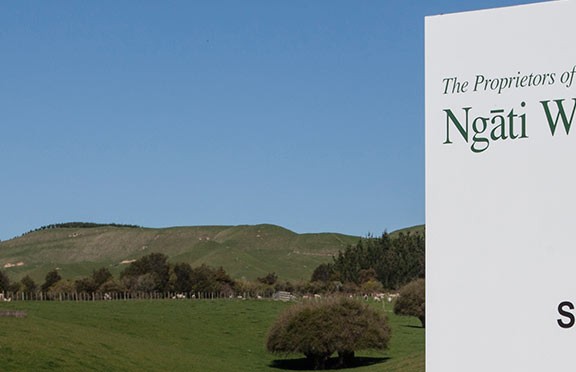 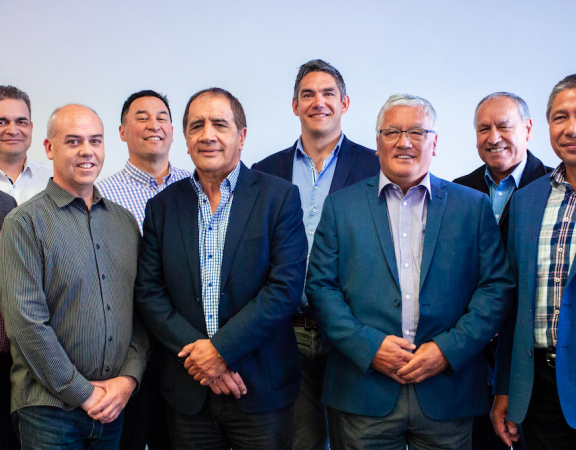